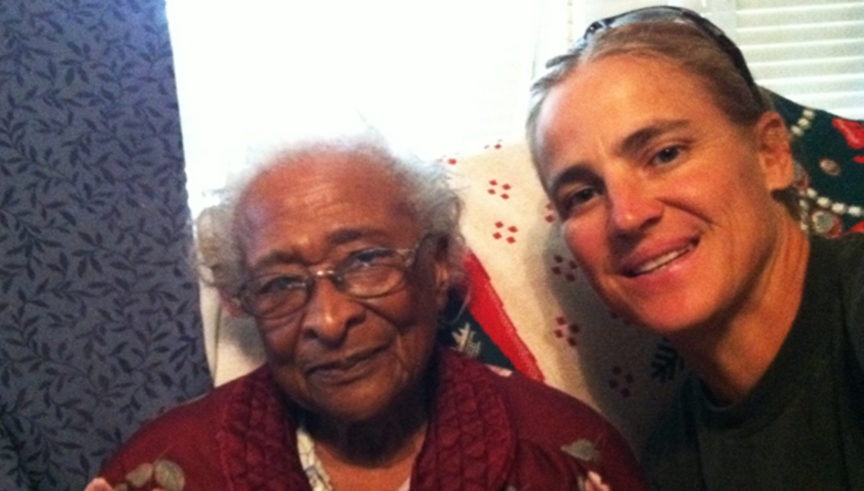 I would like for you to meet Mrs. Knowles… 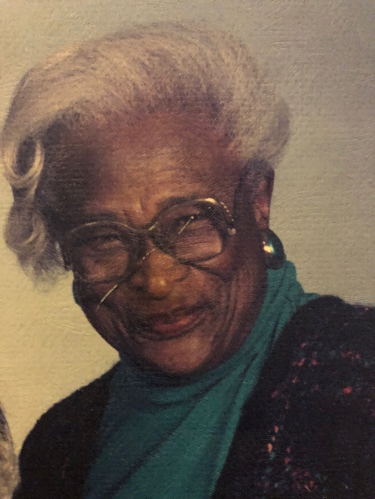 Is there someone that you often wonder where they are and how they are?

…and even if they are still alive?

My wonderful fourth grade teacher, Mrs. Lorean Knowles, was that person to me for decades.  I would ask around to see if others knew where she was and how she was.

I would look at the obituaries in suspense, not wanting to see her name.

You see, I was a 9 year old that was on an emotional rollercoaster as my family was moving far away from everything I had ever known. That dreaded day came when I had to say goodbye to my classmates, teachers and administrators.  When the moving truck was loaded my parents came to check me out one final time at the school I had come to love.

Here are words I always wanted to say to Mrs. Knowles about that day in spring of 1974…

I remember telling you good-bye. You were sitting in your desk chair. You hugged me so tight and I remember the smell of your perfume.  I remember seeing tears stream down your face.

I always thought about you and wondered how you were.  I would often go the Jefferson County Board of Education and ask if anyone knew if you had retired or how you were.  Years passed… Decades past… One day I decided to Google your name and I found info about your husband’s death.   After a lengthy search, I located an address and decided to go investigate.  I knew you had to be older, much older, and I did not know if you could even get around.  I spoke to your neighbor and he told me you lived there.  I knocked on the door and I eventually heard you coming to open the door.  You opened the door and looked at me… I knew right then I was at the right house!

Was I finally getting the chance to say these words? Was it possible she was still alive? Yes.. a 98 year old pioneer made her way to her front door and reluctantly cracked the door open.

I jokingly said, “I am looking for someone special who taught at Erwin many years ago… Do you know where I could find her?” She said, “Sho’ nuff, it’s ME!”

She invited me in and I was amazed at her beautiful house and outstanding housekeeping.  I showed her an old Erwin Elementary yearbook and her eyes lit up as she saw friends and former students and would call them by name. 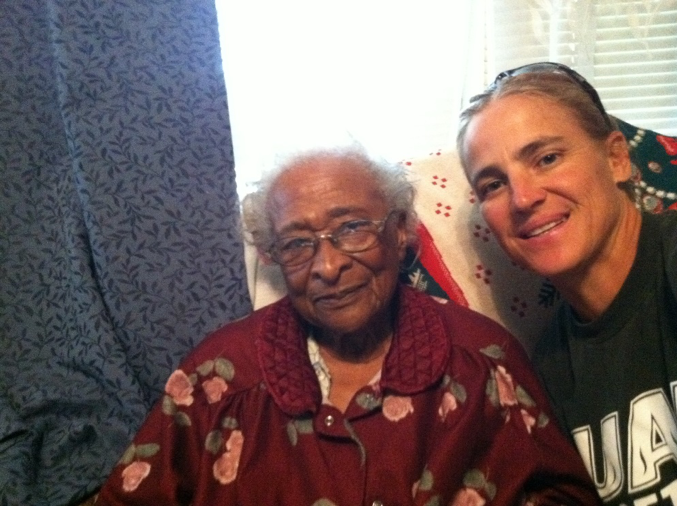 How do I remember that moment that was so long ago?

Was it that final embrace when she refused to let me go?

Was it the emotion she showed as a big tear fell from her eye?

Or was it the tears she wiped from my face?

What I do know is that I was so thankful to pick up where we left off almost 4 decades later on that magical day in April 2011. 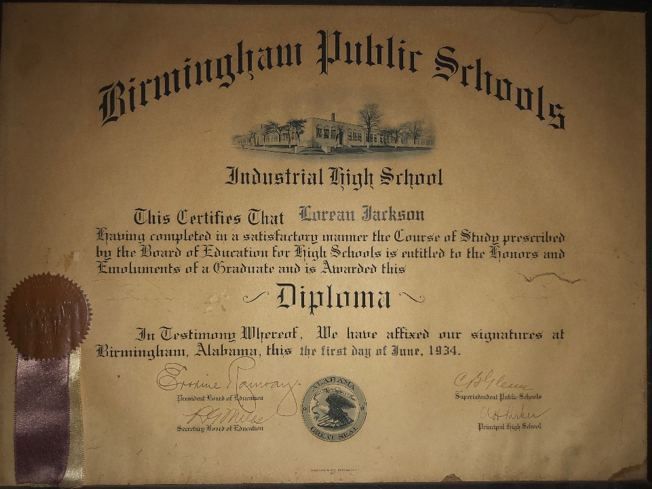 Gradually her body has slowed down but her memory is as sharp as ever.  I dropped by to say hello the first week in September 2018. Mrs. Knowles is now 102 years old. As she woke up to see me, she said faintly but with a smile “You don’t mean.” It did my heart good that she recognized me!  This day we talked about her graduating from Industrial High School in 1934. We talked about her attending Alabama State for her bachelor’s degree and Miles College for her master’s degree.

She spoke of her 43 years teaching and how “you girls were something else and those boys always tried to pull the girls hair.”  When I asked if she would change anything from her years of teaching, she proudly said “I would not change anything…have been successful with those days!” Well said!

As I released her hand and told her goodbye she encouragingly said, “Go win some ballgames.”

I will, Mrs. Knowles. I will win at the game of life.

And I am so thankful that you were my coach! 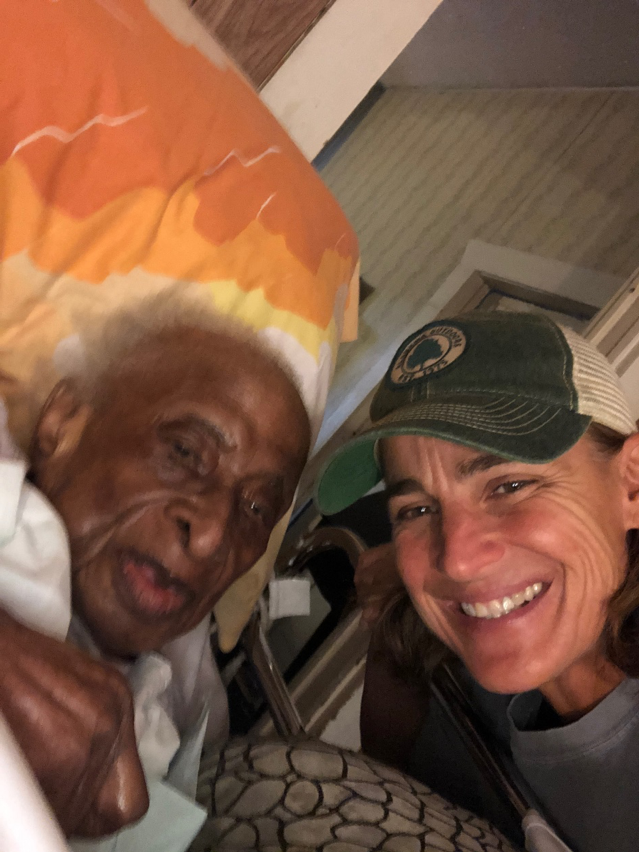 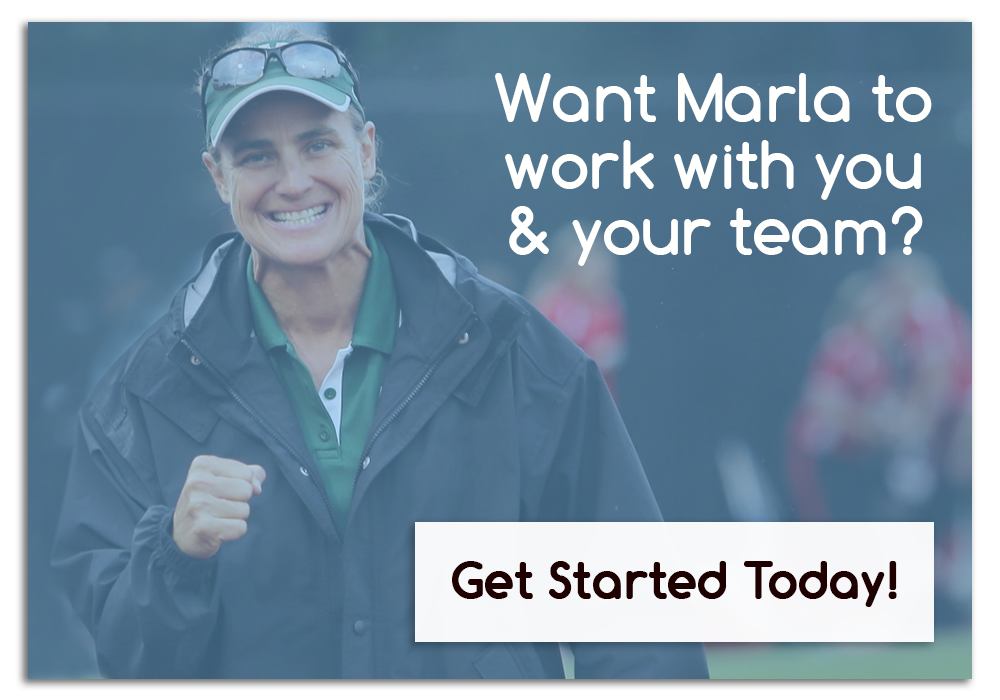 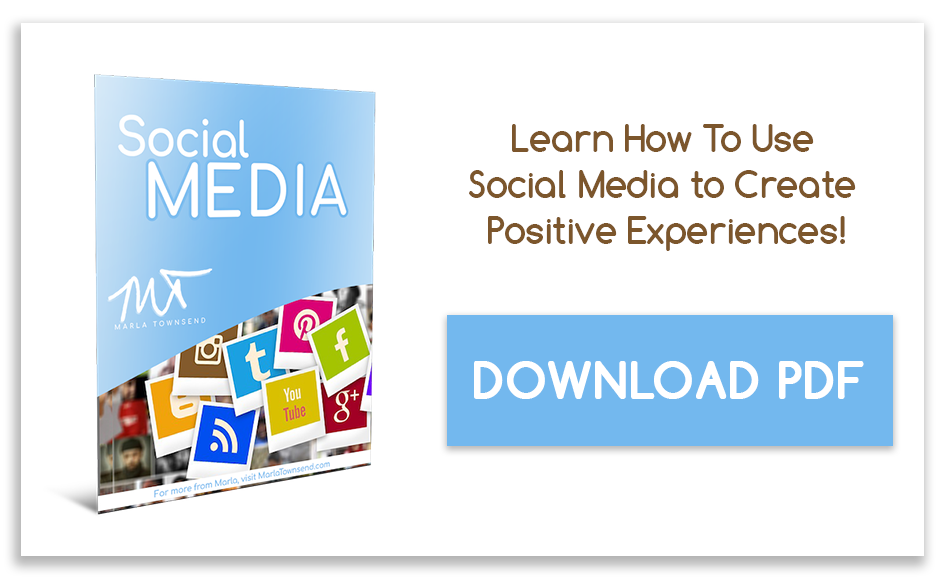 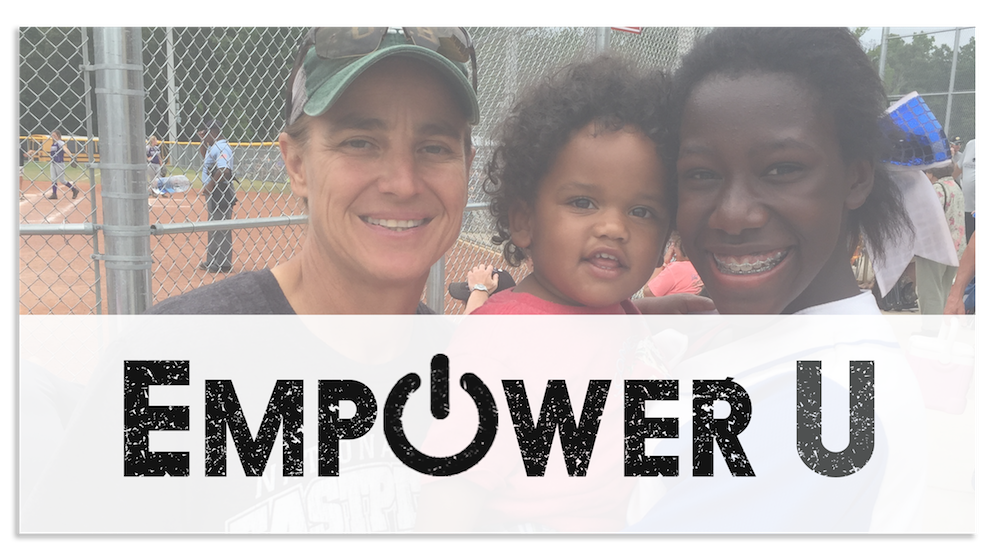